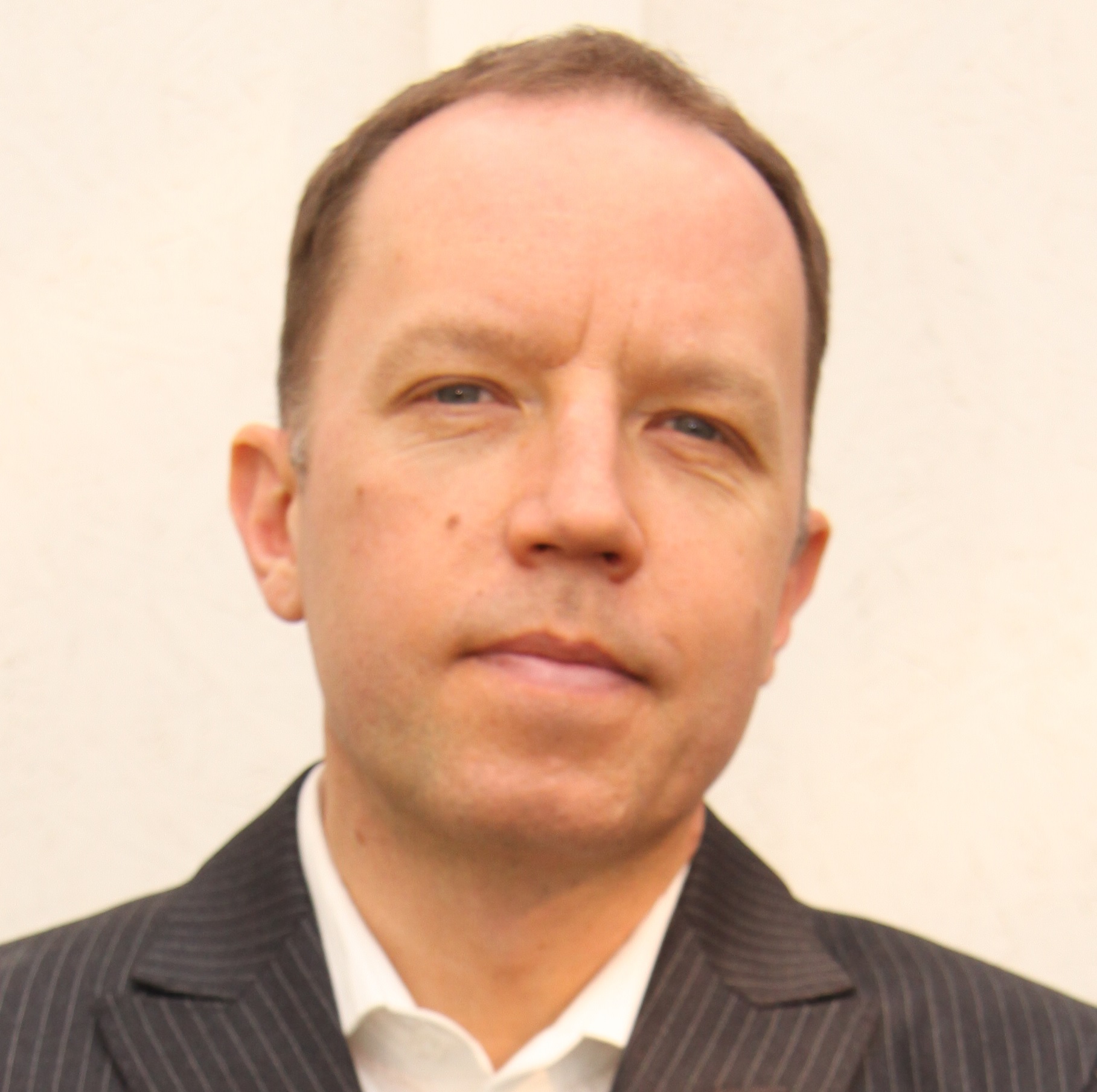 2015 was a successful year for Wellman, but also a complicated year. Even though the economic results were satisfactory, this can only be attributed to the immense dedication and consistent efforts of the entire organisation.

The economic decline in Russia played a huge role in 2015, along with the general uncertainties in Europe. Even when facing a complicated environment, the group succeeded in strengthening its market positions in Central and Eastern Europe, along with establishing a bridgehead 2015 in Asia, Indonesia and Malaysia. The prolongation of the Russian crisis and the ever-deepening economic decline eliminated any chances of generating a profit at the expense of enhancement of logistical volumes, and caused stagnation in Latvian revenues. As expected, the ever-tightening regulatory requirements curbed profits in the Central and Eastern European financial sector. In the absence of economic growth and the consequent lack of demand for major logistical space, several industrial projects were frozen by Eastern European companies.

Overview of the group companies

Wellman incorporates companies which have no overlapping interests and pursue completely different profiles. This eliminates the risks stemming from a single area of activity and allows the group to stay in the green, even while posting a loss in some areas. The group’s portfolio includes:

Wellman Logistics SIA, located in Salaspils, Latvia – management of a 15,000 m² logistical complex and provision of a range of logistical services targeted at companies operating in the Russian Federation (www.3pl.ru).

Provision of consumer credit and other financial services in Poland, Spain, Slovakia and the Czech Republic via companies incorporated by the subsidiary Friendly Finance OÜ (www.friendlyfinance.eu).

Large-scale repairs and maintenance of Premium-class passenger cars in Estonia under the Carfox brand (www.carfox.ee).

Wellman Logistikos Parkas, operated by Wellmann UAB in Kaunas, Lithuania – a logistical park accommodating more than 10 ha along Via Baltica. Cash collection services in the Netherlands and the Czech Republic: DeVries Justitia.

IT solutions for credit management companies: Wisemedia, with its head office in Tartu. Various exclusive real estate objects in Estonia, Latvia and Egypt: rental and management.

The parent company Wellman OÜ focuses on marketing and management services and the provision of financing to its subsidiaries.

Rather than failure to generate a profit from economic activities, the balance sheet loss for 2015 can be attributed to the tidying-up of the group’s consolidated balance sheet, and objective revaluations. All doubtful receivables were removed from the balance sheet, with the real estate portfolio marked to market, and any items misrepresenting the company’s financial position removed without compromise.

Objectives for the next financial year

Preliminary agreements on disposal of several major group companies were concluded in the financial year: Wellman Logistics Center and Friendly Finance, valued at 7.3 M€ and 16M€. The contracts for sale are scheduled to be concluded at the beginning of 2016, subject to successful negotiations.

In 2016, the group plans to further develop its financial service offers in the Baltic Sea region, and set up a fund to unite investors of similar mindset and vision.

You can view the Wellman Groups 2015 Annual Report in detail here.